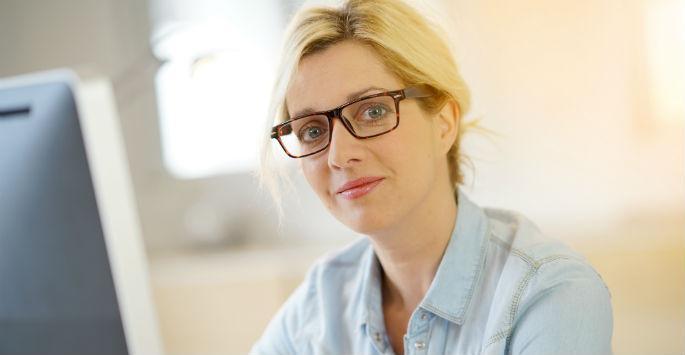 Polycystic ovarian syndrome or PCOS is a condition that affects about 10 percent of women of reproductive age. It is caused by metabolic problems and hormonal imbalance.

Women with PCOS often have unusually high levels of insulin and androgens. The latter are often called “male hormones,” and unusually high levels of them can keep the ovaries from ovulating or releasing an egg during a woman’s menstrual cycle. PCOS is, thus, one of the more common causes of infertility in women. The extra androgens can also cause a woman to develop acne and develop excess hair.

What are the Symptoms?

One of the most common symptoms of polycystic ovarian syndrome is irregular menstrual cycles. Healthy, pre-menopausal women have one menstrual cycle every month, or about twelve per year. A woman with PCOS may skip periods and end up having eight or fewer periods per year. On the other hand, they may have periods every 21 days, and, thus, have well over a dozen every year. Some women stop having periods altogether. The irregular periods affect the ovaries, so they develop small sacs filled with fluid called cysts. The ovaries can also become enlarged.

Women with PCOS can also develop acne on the upper back, chest, and face. About 70 percent of women with PCOS will develop a condition called “hirsutism,” in which they develop hair on the chin or face or other places where men grow hair. Ironically, they may also develop male-pattern baldness, so their scalp hair becomes thinner.

Other symptoms of PCOS include the following:

• Weight gain and/or difficulty losing weight
• Skin tags on the neck or in the armpits
• Darkened skin, especially in the groin, underneath the breasts, or along the neck creases

How is Polycystic Ovarian Syndrome Diagnosed and Treated?

There is no single test that can be used to diagnose polycystic ovarian syndrome. Instead, we will have to perform several tests to both diagnose PCOS and rule out other conditions.

Researchers have found links between PCOS and other conditions like diabetes and high cholesterol. Women with PCOS also have a greater risk of developing endometrial cancer or cancer of the lining of the uterus. After diagnosing a patient with PCOS, we can test the patient for these conditions.

If you suspect that you might have polycystic ovarian syndrome, get in touch with our staff at Orange Blossom Women’s Group in Trinity. Contact us today to book a consultation and learn more. 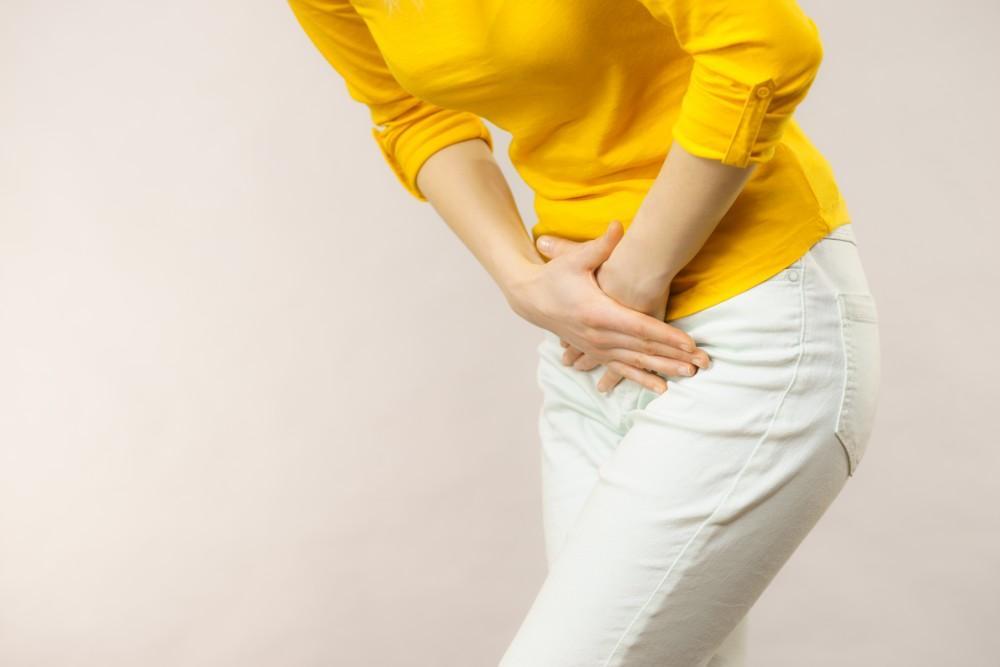 Tired of the Got To Go Feeling?

What is Emsella? It is a non-invasive FDA approved device that is used to treated urinary incontinence. Emsella uses high intensity focused electromagnetic waves that stimulates a woman’s pelvis floor. 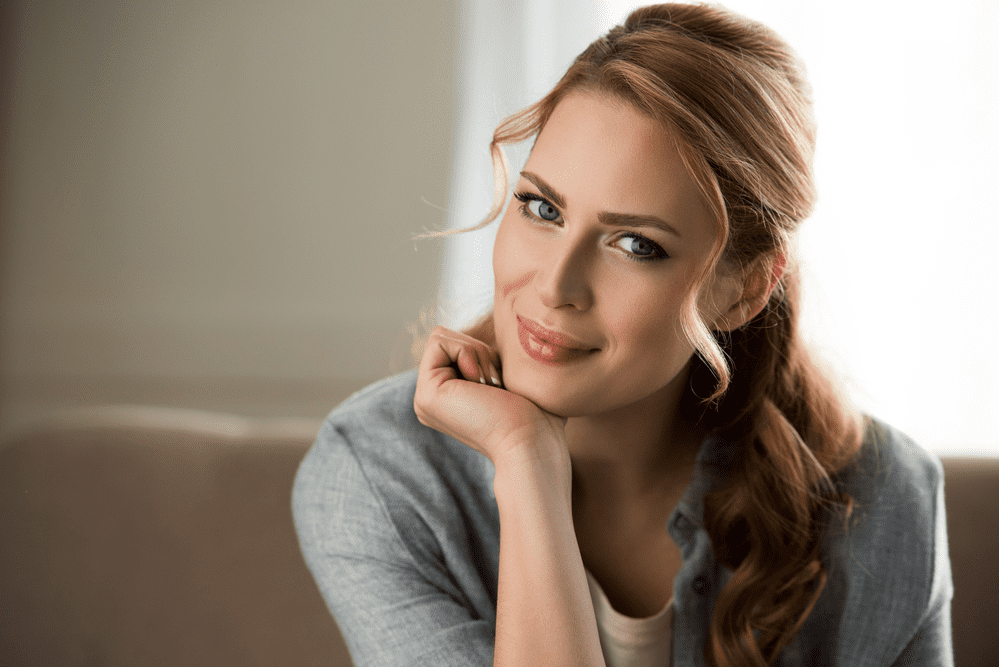 What Is a Colposcopy?

It’s common for women to experience anxiety when their doctor recommends a colposcopy. However, most women agree that learning more about the test helps them prepare and feel more at ease during their appointment. 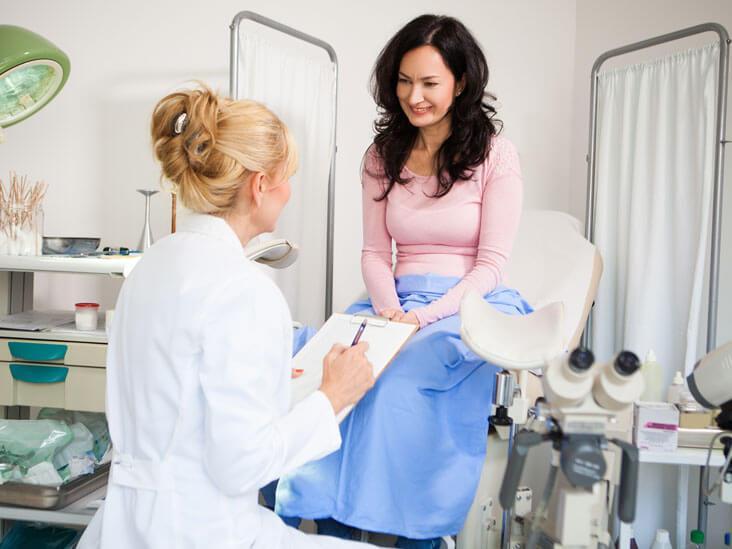 When Should You Get a Colposcopy?

If you’ve heard of a colposcopy but don’t know if you need one, you’re not alone. It’s an examination that’s typically conducted after screenings such as a Pap smear. However, it’s only necessary sometimes. 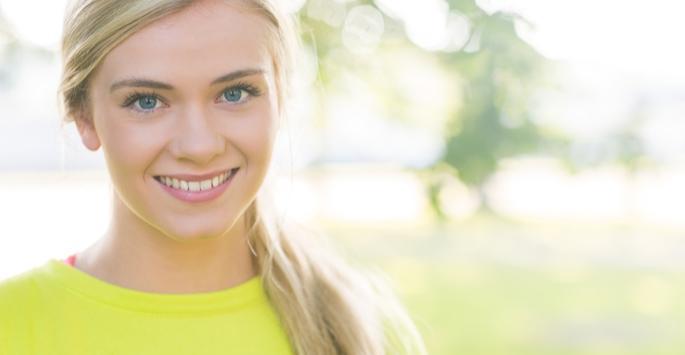 Signs You Might Need to Visit an OBGYN in Trinity, FL

As a woman, there are a few signs you need to pay attention to regarding the health of your body that could indicate you need to visit an OBGYN in Trinity, FL. Most of the time, you’ll see this type of doctor if you suspect that you’re pregnant or... 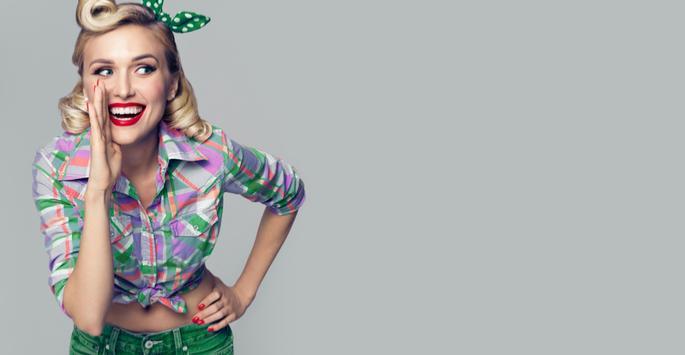 Learn More About Visiting an OB/GYN

Whether you’ve been visiting an OB/GYN for years or it’s your first appointment, you still might battle a few nerves before you go to the office. If you’re prepared for what to expect and you understand why you need to visit your OB/GYN,... 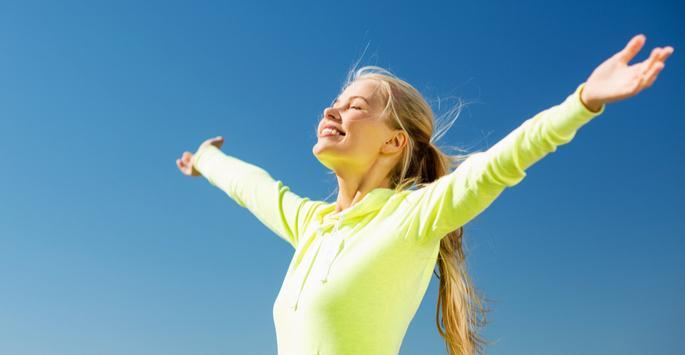 Make Your Health a Priority with Weight Loss Programs

When you aim to make big changes in your life, the support of others can make the difference between finding success or failure in your efforts. Attempting to lose weight can be one of the biggest challenges you face.